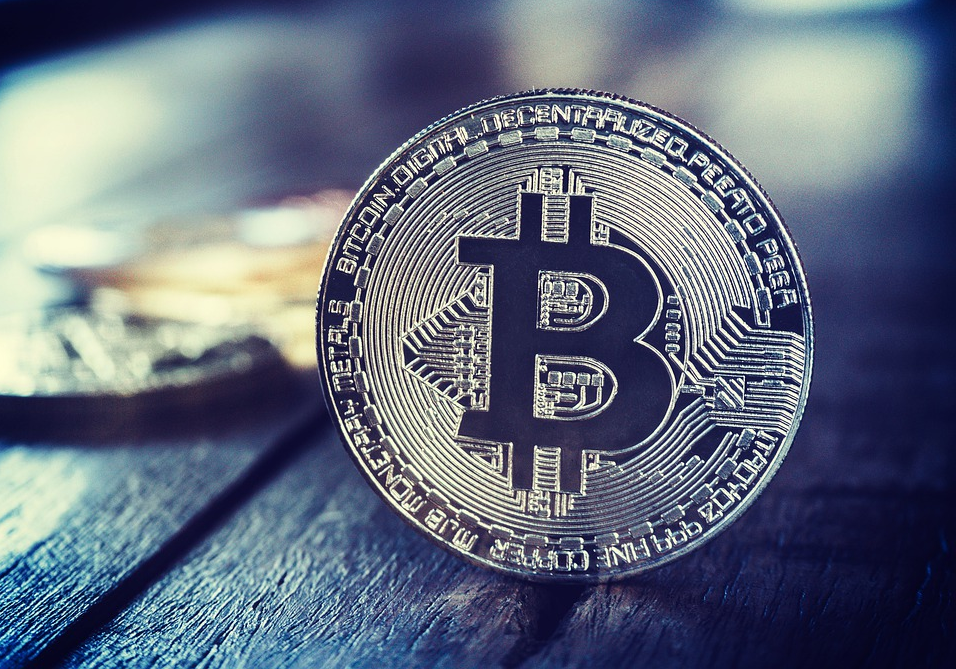 Why Do You Need Bitcoins?

Even if the hype about cryptocurrencies has clearly subsided, measured by their price fireworks and highs from 2017 after the big crash at the beginning of 2018, many people are still concerned with this alternative asset class, the opportunities and risks of a possible investment and often ask themselves what cryptos like Bitcoin (BTC), IOTA and Co. can actually be used for in everyday life.

Jens is among other things founder of the web page money transfer without account and dedicates itself to the question, how it functions, without transferring an account money and above all, which advantages and which use the new methods can bring one.

In this article today, we explain which applications are available for Bitcoins at the moment.

One interesting site is cryptocoupons.org – there you find current deals for numerous cryptocurrency-based services. Save money or get free coins with those offers.

First of all: Bitcoins are digital money. They do not exist in any physical form. Basically, they consist only of code and are traded via the Internet, more precisely the block chain. There is no central authority that owns Bitcoin – in contrast to the central banks, which decide on euros, dollars, etc.

The value of a Bitcoin is based on supply and demand. A Bitcoin is worth as much as people are willing to spend on it. Many years after the first Bitcoins were created in 2009, a BTC was only worth a few cents. Over time, the price rose.

Here is a list of the most popular cryptos at the moment.

Bitcoin as an Investment

Bitcoin reached its peak in December 2017, when a BTC was worth over 16,000 euros. In 2018, the Bitcoin price finally collapsed. However, this has happened several times in the past. Most recently, the price recovered to over 10,000 Euro.

Many use Bitcoins as an object of speculation. They buy Bitcoins and hope that the price will rise in the future. Then they sell the cryptocurrency again with profit. Thus some became millionaires. Others have been driven to ruin.

Bitcoins and other cryptocurrencies are highly speculative as an investment. The crypto market is extremely volatile, the exchange rates fluctuate constantly. Analysts and traders rack their brains every day about the direction in which prices will develop. The crypto prices still surprise today.

The hurdles for the entrance on the crypto market are partly quite small. However, it is important that you do not invest all your savings in cryptos. Because a risk always exists.

However, Bitcoins were not created to serve as speculative objects. Their primary purpose is to be exchanged over the Internet as digital currency. Sending Bitcoins is peer-to-peer, directly from one user to another.

There is no third party, no intermediary, when sending Bitcoins. No bank or payment service provider is required to transmit the transactions. Transfers from Bitcoin run automatically on the block chain.

Sending Bitcoins offers many advantages. Since there is no intermediary, the fees are comparatively low. They are deducted from the amount sent. But you do not have to pay several euros on top to send your Bitcoins.

Transactions take on average 10 minutes. But only if the system is not overloaded at the moment. But that is usually not the case. A normal bank transfer can take days. Faster payment providers often cost more. With Bitcoins you can do without them and send the desired amount within minutes.

When sending Bitcoins, country borders do not play a role. The transactions run via the decentralized block chain. It does not matter where the recipient and sender of the transaction are located. The distance also has no influence on the speed and fees of the transaction.

The receivers can then sell the amount in their local currency. With Bitcoin it is therefore possible to bridge currency borders. You can buy Bitcoins with Euro here, and in the destination country the Bitcoins are sold by the recipient for his currency.

In the article Send Bitcoin: Transferring Money for Everyone describes the details of how this works exactly.

How to use Bitcoins for Bank Transfers?

First you need to buy Bitcoins on a trading platform. They are also called “Exchanges”. You can find the Exchanges on the Internet. All you need to register is an e-mail address and a cell phone number. For some Exchanges you also need to identify yourself as a person.

Possible Exchanges are BitPanda, CoinMama, Anycoin Direct, LocalBitcoins or Paxful. Then you have to deposit money on the exchange. Depending on the platform, this can be done by credit card, payment service providers like Neteller, Skrill, etc.

Another possibility is LocalBitcoins. On LocalBitcoins you can meet with others to exchange Bitcoins. On the platform, you make a request on how much BTC you want to buy. Or you react to the offer of another user.

Then there is also the possibility of buying Bitcoins from a Bitcoin machine. These work similarly to a cash machine. You deposit a few euros and receive Bitcoins in return. These Bitcoin machines are not yet very common. They are usually only available in larger cities like Berlin or Munich.

Set up Wallet and send BTC

Important is then still an address. The Bitcoins should be transferred away from the platform after purchase. Even after the purchase at the machine you need an address to which the credit can be sent. For this you need a wallet. A wallet is the electronic wallet of cryptocurrencies. It is used to store Bitcoins and other cryptocurrencies.

Electrum is not fancy, but is perfectly sufficient for sending and receiving Bitcoins. The program can be installed on the PC, Android or iOS devices. Electrum is free, like most wallets. The installation is automatic and not complicated.

The program generates a seed. It is important that you write down this seed. Not on the computer, but on a piece of paper. This seed must not be made available to anyone, otherwise other people can access the wallet and steal everything.

Once the wallet is set up, the seed is ready to be sent. Under “Send” you enter the recipient address. Electrum creates the address for receiving anew each time. The other person to whom you want to send the Bitcoins must give you their address. Then you enter it in “Send” and the amount you want to send.

Bitcoin as Means of Payment

The cryptocurrency can also be used as a means of payment. If the merchant accepts cryptocurrencies, you can also use it to buy things or pay bills. The acceptance has dramatically increases by the invention of Crypto Debit Cards.

Most merchants who accept cryptocurrencies are online merchants. Offline, there are not many ways to shop with Bitcoin and other cryptos, and if so, then mostly only in the big cities. But this could change in the future.

Whether Bitcoins will become generally accepted is completely uncertain. Western countries have a very developed financial system. Cryptocurrencies are growing very fast in other countries, where there are not yet so developed financial systems. This means, however, that many applications of Bitcoins are interesting for those of us who currently do not have access or only limited access to banks. A typical example is the management of an online account without credit check, which one gets despite financial difficulties.

Therefore, these applications of cryptocurrencies still have their justification, even if they are not yet suitable for the broad masses.