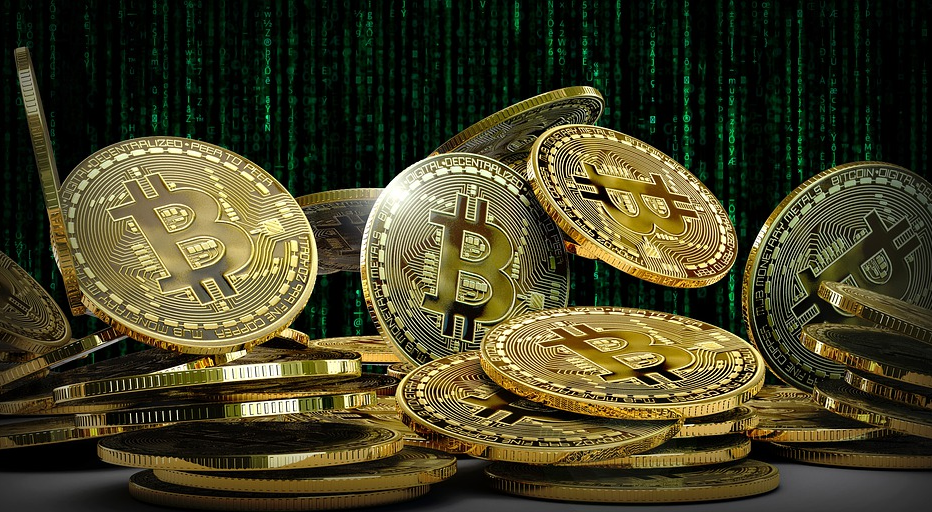 What is the Difference between Cryptocurrencies and Cash?

In general, crypto-currencies hardly differ from cash in their application. If you own a mobile wallet, you can pay with it on site, exchange money with friends and receive contributions. Only all transactions are completely stored in the block chain.

Therefore cryptocurrencies are – contrary to the general opinion – hardly anonymous. With cash, significantly more crooked transactions (weapons, drugs, etc.) are handled than with Bitcoin. Often even specific users can be identified by tracking wallet addresses.

There are a few cryptocurrencies that use new technologies to create complete anonymity for their users. These include Monero and Zcash, among others. In principle, products and services can be settled in any cryptocurrency. Practically seen however the large names, i.e. Bitcoin and Ethereum, were established as “world currencies”. Who would like to pay however for example in the citizen of Berlin bar Room77, can do that in Bitcoin.

Online it is a little more diverse than in the stores and cafés with acceptance points. Platforms, one of the pillars of the Blockchain universe, however, usually direct users to the currency or tokens of their own ecosystem. This can be seen well on portals like Steemit (Steem) or Aeternity (Aeons).

Also dApps – applications based on distributed ledger technology – usually have their own tokens. One of the most successful dApps is CryptoKitties. The game, in which users can buy, raise, mate and sell digital cats, has experienced a real boom. At times, the Ethereum block chain on which the game is based was overloaded.

This example illustrates that despite the originally noble goals of the Bitcoin movement, games dominate supply and demand. This of course also concerns the casino gambling sector, where we find crypto-based casinos that won’t even accept any fiat money at all, as you can find here: http://www.casinobtc.org/en/bitstarz/. Prediction markets, development platforms and portals for payment and identity processing make up the rest of the more well-known names.

There are numerous lists on the Internet that either list all dApps by popularity (Dappradar) or refer to specific ecosystems (State of the Dapps, NEO dApps).

Crypto-based credit cards are increasingly playing a role in regular payment transactions. Among the now numerous providers are Bitwala and Revolut. The principle is based on the fact that the card works in everyday life using euros or dollars, but payments are made from the wallet. When the boom hit the crypto community at the end of 2017, one message in particular was to be read in the media: Those who skillfully trade in cryptocurrencies can become rich. In reality, this is true for very few, as most people who trade on sites like Bitseven.com with high leverage generally lose money rather than making big profits. To trade, you first need extensive knowledge of the subject. In addition, time and resources are needed to observe exchange rates and act quickly. Once this has been achieved, tax aspects and complicated accounting are the final hurdles for the trader.

A quick back and forth seems tempting. For crypto beginners, however, the long breath is usually the better choice. Without government guarantees, investing in Bitcoin is and remains a risk, especially in the area of short-term investment.

The so-called mining was also on everyone’s lips in 2017. Miners attach blocks to the continuous block chain and receive a consideration of currently 12.5 Bitcoin per block. Seen from the outside, it seems simple: acquire the necessary technology, set up the node, solve puzzles, earn Bitcoin. But even that is easier said than done. Whereas Bitcoin initially involved a computer and later a graphics card, extensive energy resources are now needed for mining. So it is a question of input versus output.

The activity of the miners is linked to the proof-of-work consensus. In other consensus processes, such as Proof of Stake, often less or no technology is needed. In some crypto-currencies, the number of coins held alone determines the selection of the stakers. But here, too, basic knowledge is first of all necessary to establish a stakeholder. This excludes the majority of crypto newcomers.

To that extent the possibility of earning cryptocurrencies is certainly present. For most of them, it only becomes practical when they have acquired a certain level of knowledge.

Programmers with knowledge to Bitcoin & CO. and their programming languages profit at present most from cryptocurrencies. Especially in the worldwide epicenters of blockchain applications like Berlin and Zug, their knowledge is in great demand. For many developers, Blockchain opens up a completely new career path. Most of them are active, often free of charge, in the numerous crypto communities.

Invest in Cryptocurrencies and Projects

The crypto world is always developing new ideas! Did you know that you can even pay with bitcoin without internet? Read more at https://www.liderazgoymercadeo.co/. If a user wants to participate in a certain project, several ways are open to him. If it is purely a matter of “payment transactions”, he or she can acquire tokens for this purpose or earn them through activities in the respective ecosystem. The acquisition of such stakes can also have an investment background. Tokens are therefore freely tradable on many stock exchanges.

Learn more about the difference of cryptocurrencies and tokens here.

However, the main route of a token to the user is via Initial Coin Offerings. These token distributions usually take place at the beginning of a new project. The consortium programs tokens, issues them to the public for a pre-defined period of time against fiat or cryptocurrencies and in return receives funds for further expansion and development. Several large projects have become established in this way, such as Telegram, Augur or EOS.

As soon as the project is consolidated and generates a return, token owners have the chance to receive “interest”. Whether and how this happens is programmed into the respective token. In quite a few cases, however, investors also decide to buy because they are speculating on a strong increase in value of the token in the future. If this happens, the profits can be realized mainly by selling. A government guarantee or regulation of such payments does not (yet) exist.

Whether and to what extent an ICO is of interest depends on these key points. Countless portals on the Internet analyze and evaluate ICOs according to previously defined criteria. Furthermore, there are extensive lists of current and upcoming ICOs. The “big” ICOs also receive considerable media coverage.

Airdrops represent another possibility of acquisition. The project consortium distributes tokens free of charge to users, often in front of an ICO. In return, recipients must share the project on social media, join the project group or otherwise express their support. There are also information portals on the net for this type of distribution. The value of these free tokens depends heavily on their scarcity and accessibility.