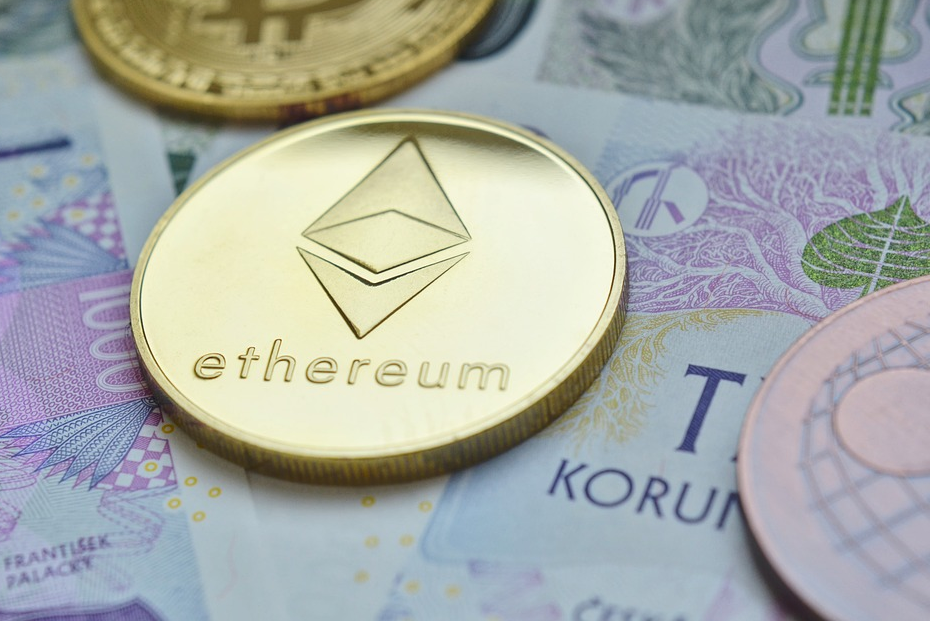 The first part of the blog article is about a general overview of the block chain technology and the advantages and disadvantages of using it.

In the second part, existing and potential applications in industry and business will be dealt with in order to illustrate the topic with concrete examples.

What is the Blockchain?

The Blockchain is generally described as a decentralized, constantly growing database, which maps all transactions transparently for all participants of the Blockchain. Decentralized because the database is mirrored on all participating computers in the network and is continuously expanded via them. In contrast to the classic Internet, not only data or information is exchanged, but also values.

The structure of the block chain is thus conceptually opposite to that of a central database. It does not grow by a programmer adding further database tables or fields or by a software creating them. The block chain grows through the computing power of individual users, also called “miners”. The computers of these users use their computing power to solve complex mathematical problems, which ultimately leads to a new block being made available within the block chain. Due to the fact that this is the only way to expand the block chain, it is also ensured that the blocks are safe.

Which Blockchains exist and where do they find their Application?

The best known public blockchains are those of the so-called cryptocurrencies, examples are Bitcoin or Ethereum. They grow practically every second and gain more influence on the international financial market every day.

In addition to these publicly accessible blockchains, there are now also various private blockchains to which only certain parties have access. These projects, mostly initiated by commercial enterprises, often serve as prototypical test beds to test certain scenarios before using public block chains in a second step.

If the block chain is used to make transactions on the market, this is done directly between the users, i.e. peer-to-peer. There is no need for a central server or a central control instance to provide the service or even the platform.

The example of financial transactions is a good illustration of this: Users can pay each other with a virtual currency without the need for a bank or a service like PayPal. The business model of these so-called “gatekeepers” is thus circumvented and thus leveraged. One of the central consequences of removing the middlemen from the process is a considerable reduction in costs, as the usual trade margins disappear.

Another financial service where Bitcoin and cryptocurrency are able to cut out banks is the lending industry. Bitcoin-backed loans offer the possibility to get a loan even for people with a bad credit score as loan companies take no risk in the case of loans that are backed by Bitcoin as a pledge. Learn more on this at bitcoinloansites.com.

Advantages of the Blockchain

As already mentioned, transactions and blocks are transmitted exclusively in encrypted form, which ensures the highest level of security through the blockchain architecture.

Due to the decentralized approach and the fact that the block chain is located on the users’ computers themselves and not on servers, there is no so-called “single point of failure” as in classical software systems.

Definition of the Term “Single Point of Failure

A Single Point of Failure (SPOF) is a component of a technical system whose failure results in the failure of the entire system.

Public blockchains can be viewed by everyone, which gives users maximum transparency about transactions. The fact that there are no gatekeepers also increases transparency.

If a transaction is carried out within the blockchain, this happens in real-time. This means that the performance is generally rated higher than in central architectures, where there is often a bottleneck. However, the theoretically high performance does not always come to fruition in practice, as the systems are not yet designed for this (see also “Disadvantages”).

Disadvantages of the Blockchain

The absence of a gatekeeper also means that there is no central operator to take care of user support or application maintenance. Also, further development is not proactively driven by individual entities but by the users themselves. In the past, this sometimes led to stagnation in the development of open source technologies.

Practical Examples in the Economy and in Public Life

Primarily humans with the Blockchain technology connect the well-known cryptocurrencies, like for example Bitcoin or Ethereum. These have the advantage that they are on the one hand coded and thus very safe, on the other hand over certain analysis procedures (e.g. Chainalysis) also to be supervised can, so that criminals, who have the goal of money laundering, can be put more easily the handicraft.

In addition, there are many other examples where the block chain is or could be used sensibly.

For example, the open, decentralized approach makes sense wherever there is generally a lack of transparency in the production or trading process of an economic good. For example, where people (have to) trust in central institutions such as organic or fair trade certificates and yet cannot be sure that every step in the chain is “clean”. With the help of Blockchain technology, it is possible to track every step from the cultivation to the sale of coffee or tea, with each participant handling his or her transactions through it. Improper cultivation, defects in the supply chain or even the sale of counterfeit articles can be prevented by this process.

Another popular example, but one that is still “dreams of the future”: The individual user becomes an energy trader by making his private household electricity available to others. For example, someone could refuel with an electric car at a user’s private electricity filling station (for example, a parking lot with an induction field) and the kilowatt hours consumed are automatically paid for via the block chain.

The “Internet of Things (IoT)” use case shows that there are virtually no limits to automation with the block chain: So-called “smart contracts”, i.e. contracts concluded between two software systems, give a machine the freedom to manage itself. In the future, a washing machine could not only issue a message when maintenance is due, but also directly and automatically notify the service technician who can maintain the washing machine.

If this washing machine were to be located in a washroom accessible via terminal and PIN code, the service technician could carry out his work there with one-time valid access data without the owner having to be at home. Finally, the washing machine would also take over payment after maintenance – and thanks to the transparency of the block chain, the owner can monitor the correctness of all steps at all times.

A great deal of transparency could also be created in the healthcare sector, which affects practically every single individual in a country. For example, a medical record that is accessible to all necessary parties could reduce the amount of communication between the individual departments (different specialists, hospitals, health insurance companies, …), increase the speed of examinations and shorten treatment cycles. In addition, incorrect assessments or negligence in the process can be better detected.

Also in elections, the use of block chain technology could prevent potential manipulations. This means that voters can see at any time exactly how their vote has progressed from the moment they cast their vote through the counting process to the elected party or politician.

A similar application would be conceivable in the area of donations and non-profit organizations. Often one reads of it that transacted donation funds do not arrive with the needy ones themselves, but disappear on the way there. No matter whether these increased administrative costs of the authorities or criminal machinations fall victim – with the help of the Blockchain each step in the chain would be documented, each transaction of the individual users would contribute to the actual goal, i.e. to bring the donation to the correct place.

The Blockchain is also a proven means of preventing fraud in the used car trade. For example, the manipulation of odometer readings could be counteracted by comparing the kilometers driven with the GPS data of a car. The European Union has also brought this into the picture, which is why an anonymous solution to this problem is currently being worked on to regain the lost trust of buyers in the used car market throughout Europe.

Although the blockchain technology has de facto existed since 2008, it has made headlines especially in the recent past in connection with the rapid rise of Bitcoin. According to a current study by Bitkom (German Association for Information Technology, Telecommunications and New Media), one in four companies believes that blockchain technology will become one of the digital trend topics in next years, which will propel it into the Top 10 trend technologies. It remains to be seen whether it ultimately has a similar potential for disruption as the Internet did in the 1990s, for example. This depends primarily on which use cases arise and whether society will embrace the decentralized block chain model across the board.