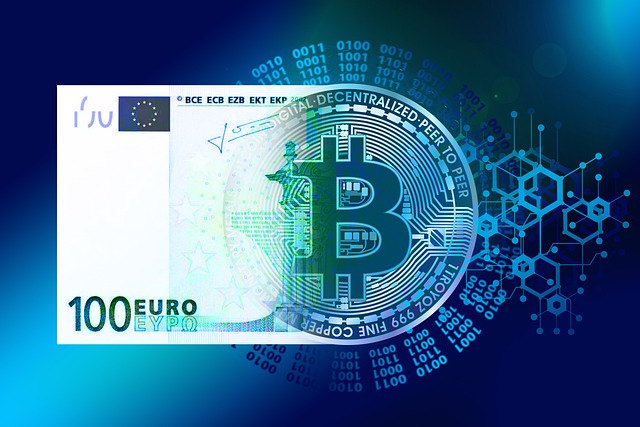 For a long time, the Bitcoin price was like magic. It did not fall permanently below $9,000 and did not really want to approach the $10,000 mark. On social media it was already joked that a “Store of Value” comes up with price stability.

But now it seems that the time has come again and the cops are demanding a break out of the range. This was entered on June 3rd and has not been seriously challenged since. Now the question for many market observers is whether the “sweet spot” has been reached again and whether a sell-off at USD 10,000 will occur again.

To answer this question, it is worth taking a look at the market as a whole, as well as at some technical data.

Even if many old-established Bitcoin enthusiasts don’t like it, the DeFi hype brings fresh money and attracts speculators. But these speculators get access to the DeFi market primarily via crypto currencies.

Bitcoin and Ethereum play a special role here, which ultimately also affects the price. In the meantime, the DeFi market has swollen to 4 billion US dollars and many experts agree that this is only the beginning.

Bitcoin therefore also plays a role as an entry gate and certainly sees a little more traction for this reason.

However, the weak volumes on the stock markets do give some cause for concern. Historically, a strong increase in volume has been accompanied by juicy swings in the Bitcoin price. This applies in both directions, of course.

Although high volumes are not necessarily necessary to start a rally, the movements in the market so far indicate that the recent rise in the price is a delicate plant.

The breakout attempts in May and June were also accompanied by relatively weak volumes on the spot market. If the situation remains unchanged, Bitcoin may not be able to break through the resistance in the end.